It this additive causing your IBD? 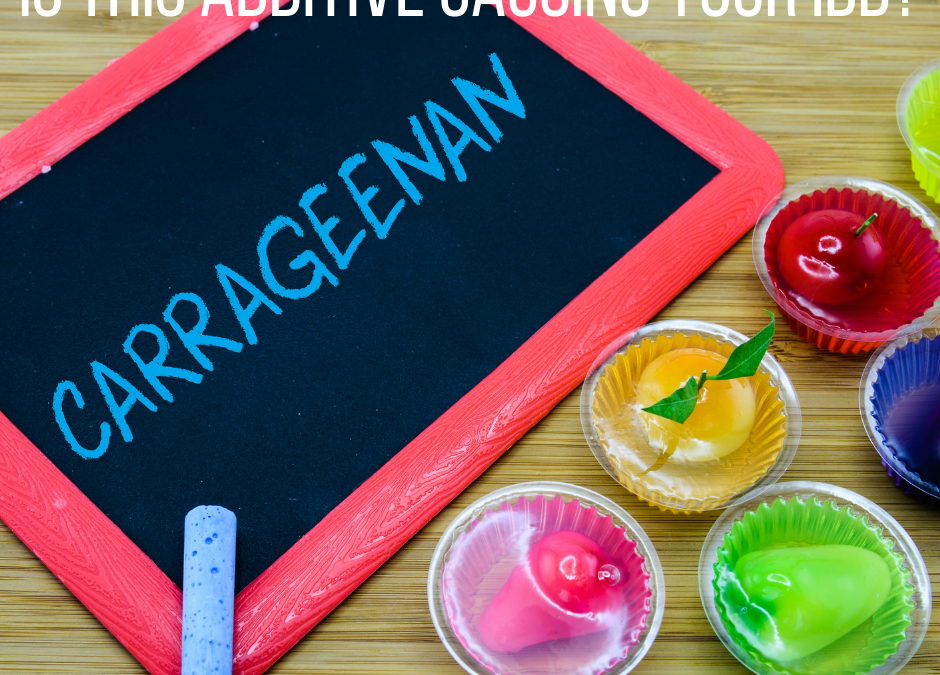 Carrageenan is a thickener used in many ready-made and free-from foods to improve the texture and stop things like yoghurts and plant milks from separating.

A long-standing puzzle is why this “harmless” emulsifier is used to induce gut inflammation in experimental medical research, yet it is also approved as a food additive.  Associate professor of Clinical Medicine Joanne Tobacman from the University of Illinois has reviewed the data on this ingredient.  Although in experimental research the degraded carrageenan used to produce inflammation was different from the undegraded carrageenan used in foods, there was in fact a marginal to non-existent distinction between types of carrageenan.  Her conclusion was that this common additive causes colon inflammation.  It causes inflammatory substances to invade your protective gut lining, causing ulcerations and evidence of colitis.

There is evidence to show that our increasing intakes of dietary emulsifiers like carrageenan are partly responsible for the explosion of inflammatory bowel disease.  IBD has been steadily increasing in the late 20th century and has doubled worldwide since 2000.

Dr. Tabacman and her team went on to trial a no-carrageenan diet for people in remission from inflammatory bowel disease.  They put all patients on a carrageenan-free diet.  One group a capsule containing less than an average daily exposure amount of carrageenan.  The other group got a placebo capsule with no carrageenan.  The results were striking.  Half the carrageenan capsule patients relapsed.  None of the 100% carrageenan-free group did. Information kindly provided by Dr. Ben Brown writing in IHCAN.

What else might you be eating that’s keeping you ill?