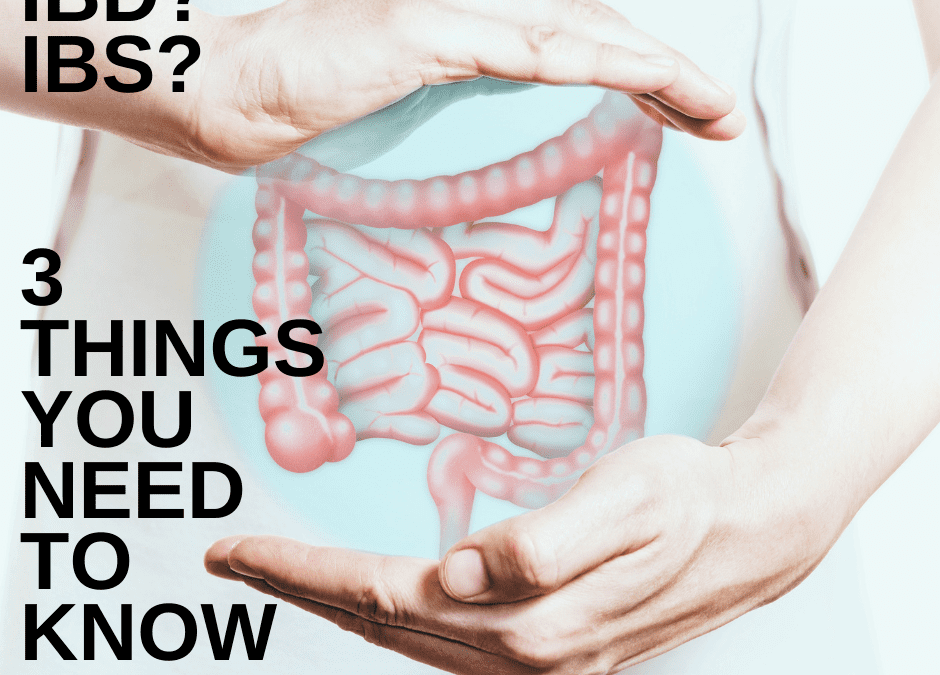 Did you know that gut infections can kick off inflammatory bowel disease (IBD)?  Why this is usually not obvious is that the infection might not cause any symptoms until your body comes under additional stress from something else.  A stressor could be a traumatic few months, a viral infection, food poisoning, a course of antibiotics.  Lack of physical activity, not enough sleep, too much alcohol are also stressors.  Sadly, hospital testing usually does not look for these infections.  An episode of food poisoning or “traveler’s diarrhoea” can cause IBS or IBD, sometimes many months down the line.  Infections that can produce IBD include Proteus mirabilis or cytomegalovirus or overgrowth of normally harmless fungus.  In IBS, many types of infection can cause your symptoms to develop.  Together with your symptom history lab tests are a powerful tool for delivering you a truly personalized wellness plan.

Undiagnosed food sensitivities can be major.  Food sensitivities are hard to pinpoint because it can take up to 48 hours for symptoms to manifest.  The two most common symptoms involve your brain and your energy levels.  Brain symptoms can include anxiety, mood issues, and brain fog.  If you have IBD you will not be digesting a certain type of sugar (in many healthy foods) called a disaccharide.  This is often also the case in IBS.  The undigested disaccharide sugar can’t be absorbed into your bloodstream to give you energy.  It lingers in your bowel and becomes food for harmful microorganisms.  The toxins they give off damage your bowel.  It becomes too permeable.  Now undigested foods and toxins spill into your bloodstream.  Your immune system reacts – causing inflammation and symptoms.  Now you are starting to develop a food sensitivity.  Some of the most common food sensitivities are foods that are hard to digest.  Soya, egg, milk protein, and an array of grain-based proteins are collectively termed gluten.

High meat low veg low fruit diets correlate with IBD (both Crohn’s disease and colitis).   In IBS the picture is a little different as certain vegetables can make matters worse until you’ve resolved the underlying infection or imbalance in gut bacteria.   High meat diets impair the production of two very important families of bacteria you need for perfect bowel health.  Bifidobacteria and lactobacillus.  Who knew??