About Your Immune System

Your immune system protects your body from outside invaders, such as bacteria, viruses, fungi, and toxins they create.  It is made up of different organs, cells, and proteins that work together.

There are two main parts of the immune system:

This is your rapid response system.  This system is inherited and is active from the moment a child is born.  Immune cells patrol your body.  When they recognize an invader, they go into action immediately. The cells of this immune system (called phagocytes) surround and engulf the invader.  Inside the phagocyte a mini-explosion, called an oxidative burst, happens.  This kills the harmful invader. 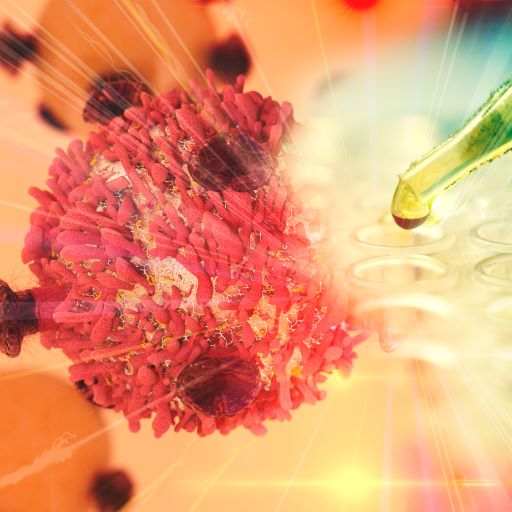 The Acquired or Adaptive Immune System
(or Antibody-Mediated Immunity)

You develop this as your body is exposed to microbes or chemicals released by microbes.  In children this doesn’t mature fully until after age 6.

The acquired immune system, with help from the innate system, produces cells (antibodies) to protect your body from a specific invader. These antibodies are developed by cells called B lymphocytes after the body has been exposed to the invader. The antibodies stay in the body. It can take several days for antibodies to develop. But after the first exposure, the immune system will recognize the invader and defend against it. The acquired immune system changes throughout your life.  Repeated exposure to everyday bacteria, viruses (and dirt!) in childhood help train your immune system to make antibodies to protect you against harmful diseases as well as allergies like asthma.

The principle of vaccination works in the same way – it’s a training process.  Vaccination exposes you to a protein (antigen) from a microbe (or a whole microbe that has been killed).  This is to train your acquired immune system to recognise it in future and react super-fast. 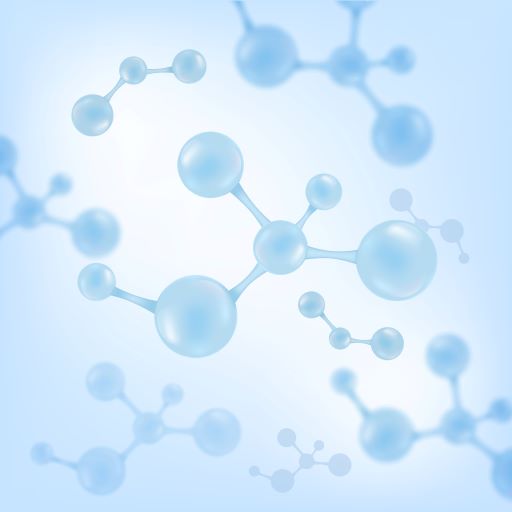 80% of your immune system is in your gut

Although you have immune organs such as tonsils, spleen, bone marrow and lymph nodes it is in your gut that most of your immune cells are located.  Anything that impacts on the health of your gut impacts your immune system.

The approximately 1kg of microbes that live in you (mainly in your gut) are a huge part of your immune system.  If they are not in balance, your immunity suffers.  Beneficial bacteria make bactericides kill disease-causing bacteria and viricides that suppress harmful viruses.  What goes in your mouth, when and how you eat and even your physical activity levels replenish or drain your good gut bacteria.  And either explode or suppress harmful species. 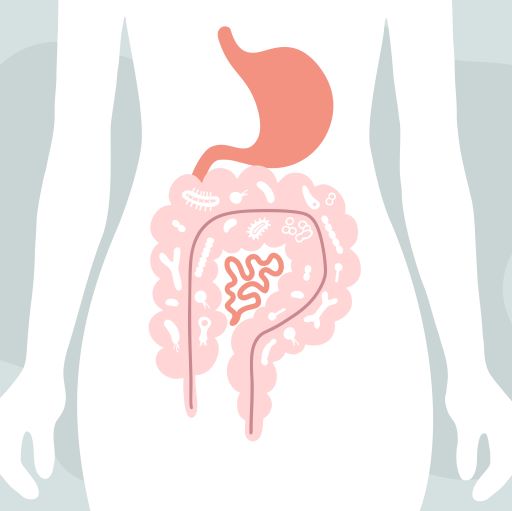 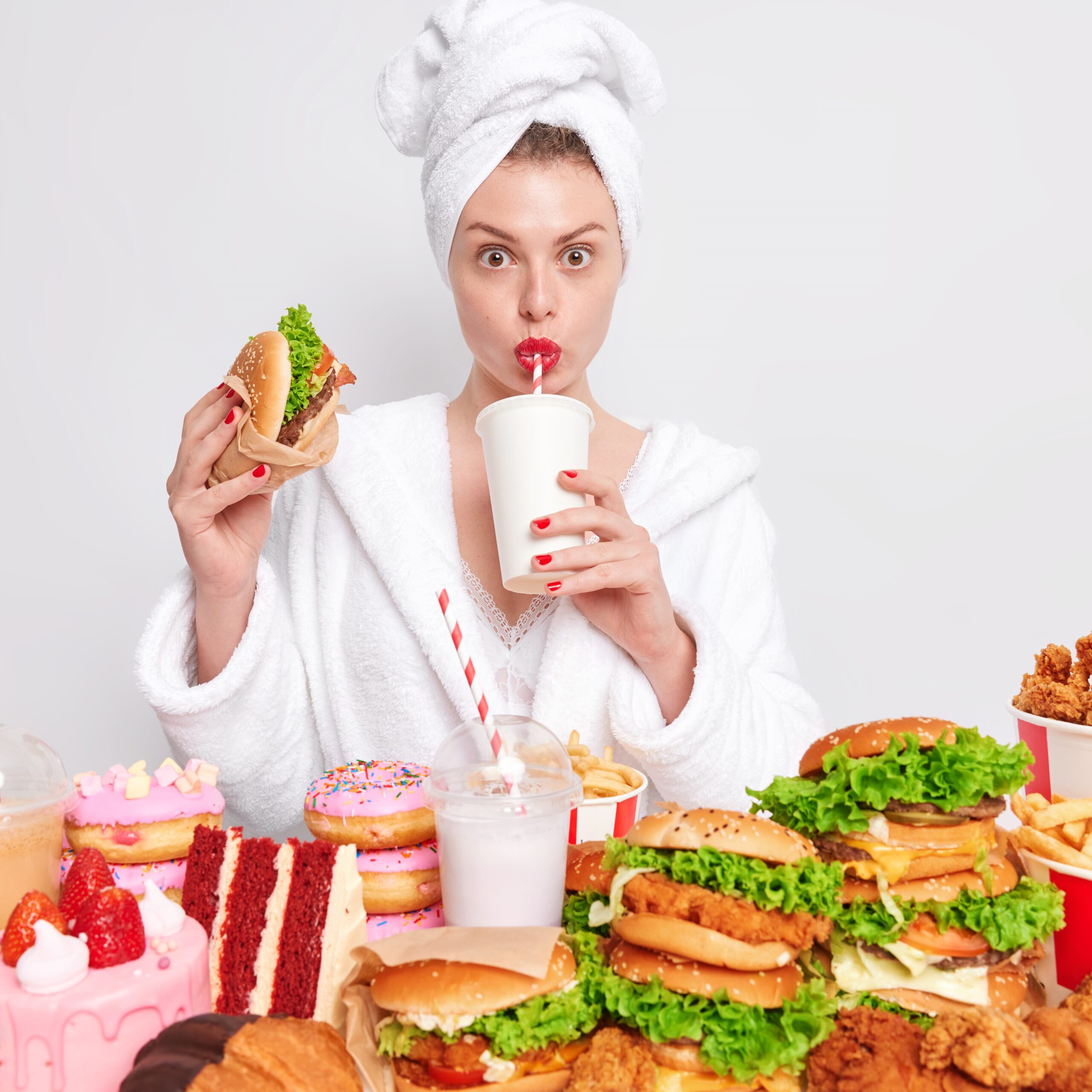 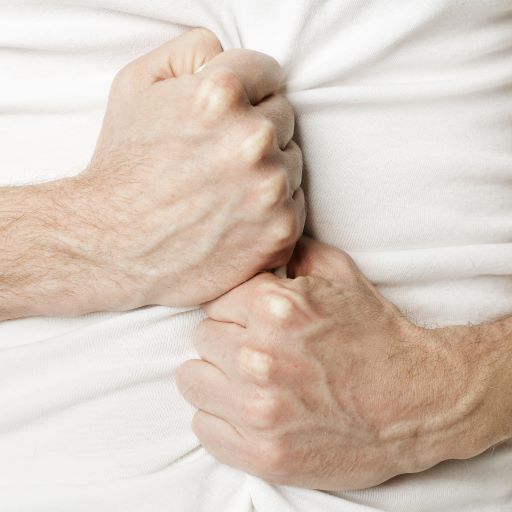 Email anna@annacollins.ie or call 087 981 6666 NOW to arrange your FREE quarter hour phone consult with me.