Could an apple a day keep IBD at bay? 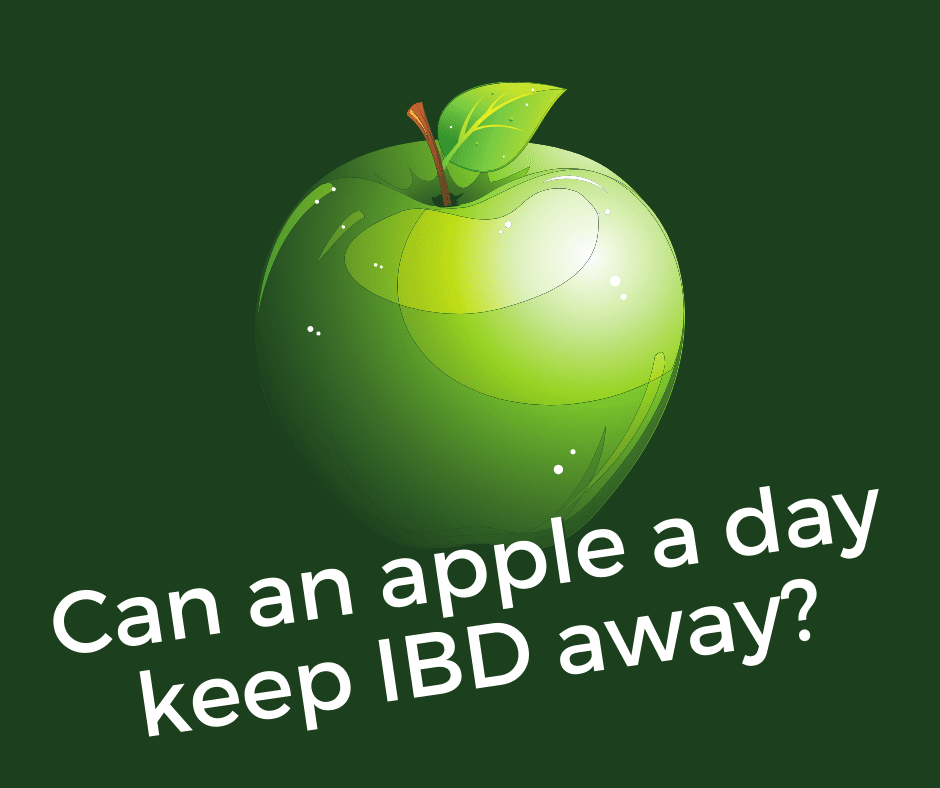 According to research published in the Journal of Leukocyte Biology eating apple polyphenols (substances found in apple peels) can suppress out-of-control immune cell activation to prevent colitis.  This study (on mice) is the first to show a role for T cells in polyphenol-mediated protection against autoimmune disease and could lead to new therapies and treatments for people with disorders related to bowel inflammation, such as ulcerative colitis, Crohn’s disease, and colitis-associated colorectal cancer.

What this means in plain English: substances in apple skins help heal your bowel, reducing the out-of-control inflammation that’s the hallmark of IBD.  Stewed cooking apples also are a fantastic source of prebiotic fibre.  Prebiotic fibre feeds beneficial gut bacteria that make daily repair substances to heal your bowel.  When my patient’s test results show up with low levels of bacteria-produced bowel healing substances, one simple thing we do is get them eating either non-sugar home-stewed apple or a high-quality shop-bought product to build good gut bugs and soothe those inflamed linings.